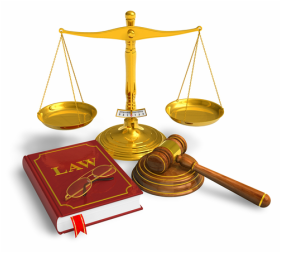 FRACKING in the News

Judge Uses Act 13 Ruling to Deny Drilling Project.
Although this legal action occurred back in September, it is immensely relevant to cases in Butler and surrounding counties involving shale-gas drilling in residential areas. In this Lycoming County ruling, Judge Marc Lovecchio stated that the appellants “persuasively argue that the uses permitted in the [residential and agricultural] district do not involve the use of industrial machinery and chemicals, do not entail thousands of round trips of heavy truck traffic, do not cause loud noises at all hours of the day, do not impose threats to human health and safety and do not have negative impacts on the environment." (Note: Google the headline to read the full article in The Legal Intelligencer.) 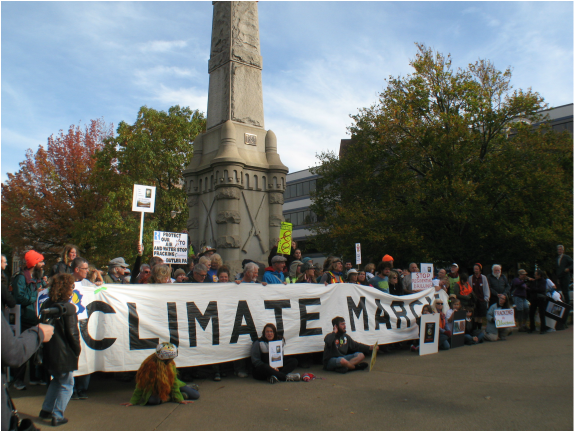 In October, the cross-country Great Climate March entered Pennsylvania in Lawrence County and stayed the night at Maggie Henry's farm there. The next day, the Marchers attended a rally in Butler's Diamond Park, which featured speakers from various local and regional concerned citizens' groups (watch the video). The rally was part of the Global Frackdown observances around the world.
A retired Air Force senior master sergeant and a former sailor were among 10 protesters arrested recently for blocking the entrance of an energy company that just days before got approval to expand a natural gas storage facility in old salt caverns near Seneca Lake, the largest of New York's pristine Finger Lakes. The pair are among hundreds of so-called Seneca Lake Defenders who fear the environmental impacts of the project.