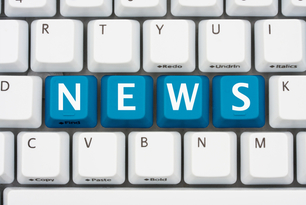 In the past few weeks, two major studies conducted in heavily-fracked areas of Pennsylvania have indicated dire health consequences for people, and in one study, especially children, who live in close proximity to shale-gas drilling and infrastructure.

In the report “Health Hazards to Fetuses, Infants, and Young Children in Heavily-fracked Areas of Pennsylvania,” Joseph J. Mangano of the Radiation and Public Health Project found disturbing links between hydraulic fracturing (fracking) and health effects in children younger than five years old, including higher incidences of infant mortality, perinatal mortality, low-weight births, premature births, and cancer in children ages zero to four than what was found in the rest of Pennsylvania.

The other study, conducted by researchers at the University of Pennsylvania and Columbia University, found that residents of two northeastern Pennsylvania counties with a high density of active shale gas wells were more likely to be admitted to the hospital for heart, nervous system and other medical conditions than residents in neighboring areas with no drilling.

While the authors of both studies were careful to state that neither study is in itself conclusive, and that more studies need to be done (and they have been and will be), there is a growing mountain of evidence within the medical community that strongly suggests that shale-gas drilling and infrastructure should be kept, at the very least, one mile away from vulnerable populations like our children, if not further...