Sometimes life gets in the way on one's way to publishing a monthly newsletter, and so we are a bit late.  Unfortunately, that has not slowed down the natural gas industry in its ongoing assault on our planet, our communities, our health and our well-being...  Read on...  ​
Blockadia et Disruptia
​​On Jan. 23, MOB hosted a screening of Naomi Klein's film This Changes Everything, which details the root causes of climate change and people's reactions to it -- both those who deny climate change and those who strive to stop it by acknowledging it and opposing the attitudes and activities that perpetuate it.  (Read/listen to an in-depth interview with Naomi Klein here.)

One global phenomenon which the film chronicles is something that Klein calls "Blockadia."  From the United States to Greece to India to Australia to Canada, people are using their bodies and whatever objects they may have at hand to literally block climate-damaging activites from taking place, be they fracking sites, mining sites, tar sands sites, pipelines or construction sites for coal-powered power plants.  And in many instances they are achieving results -- e.g., the revocation of a permit for a coal-powered plant in India.  (Read Dianne Arnold's blog on climate change and the need for resistance here.) 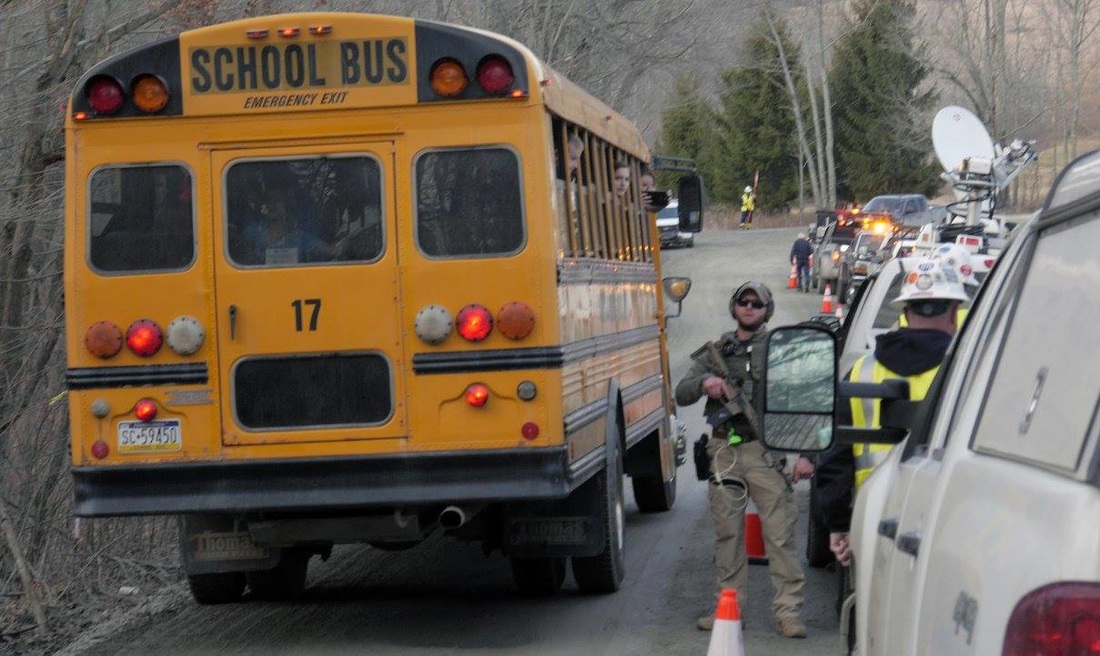 Photo by Tom Jefferson
A companion "nation" to Blockadia is something I like to call Disruptia.  At first glance Disruptia may appear to be a simple case of people behaving badly -- disrespectfully interrupting meetings, etc.  Upon closer inspection, however, one sees that Disruptia has its roots in a deep awareness that people are not being heard.  An example of this is with meetings of the PA Pipeline Task Force, where important votes have routinely taken place before the meetings' public comment periods.  This has led to the creation of the People's Pipeline Task Force, and this video shows instances of the proud citizens of Disruptia in action.

The Popular Resistance article Don't Count On Elections: Organize or Die  (NOTE: some offensive language at very beginning of article) explores how voting in and of itself has never changed anything.  Only when voting has been coupled with direct action from the citizenry has real change taken place.  Governmental action that brings about change is always in response to citizen action, be it strikes, boycotts, organized protest or direct resistance via blockades and disruptions.  The citizens of Blockadia and Disruptia are part of a proud history of initiating change through refusing to accept the status quo and acting upon one's convictions.
-j.p.m.

​As usual, our list of news items is extensive.  There is a LOT GOING ON!  Once again, take your time, peruse the categories, find those topics that most interest you and read them first.  Then take note of those you might want to come back to later.  The MOB newsletter is not meant to be read in one sitting!  But if you really want to, be our guest!!!

On Jan. 25, Wilkins Twp. (Allegheny County) Commissioners unanimously approved an ordinance that limits oil and gas drilling, including Marcellus shale gas drilling, to the manufacturing zoning district in the township.

Federal regulators say they may propose safety rules as a response to  the three-and-a-half-month methane leak in California, but the rules may not address two key issues that turned Aliso Canyon into a disaster: emergency shutoff valves and a safer configuration of pipes. The Pipeline and Hazardous Materials Safety Administration (PHMSA) also urged operators to voluntarily follow guidelines developed by the industry itself. Those guidelines don't require systems to stop the flow of gas in an emergency or include redundancies to isolate the methane from the environment. Adoption of the industry guidelines would probably do little to prevent a similar disaster at the 418 similar storage units across the country, according to pipeline safety and environmental groups.

The Obama administration spent years crafting a plan to curb carbon dioxide emissions from coal-fired power plants—by far the country’s number one source of greenhouse gases.  It took the Supreme Court two paragraphs—five sentences—to put the future of the Clean Power Plan, and the federal government’s efforts to combat climate change, into question. 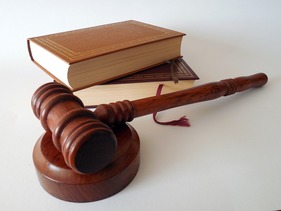 ​Shale and the Law
Two Dimock PA families with water contamination from drilling have gone to a federal jury trial against Cabot Oil & Gas.  The case began February 22nd and could last up to 20 days.  The plaintiffs in the case are Nolen “Scott” Ely and his family, and Ray Hubert and his family who live next to the Elys.  Only four plaintiffs remain of the original 44 who filed suit back in 2009. The others have settled with the company, Cabot Oil and Gas.  Except for a two year period when Cabot supplied these plaintiffs with water, since 2008, the Elys and Huberts have been living without reliable access to water and under rationing conditions.  To survive day to day, these families haul water at their own expense every week for drinking, bathing and other daily basics.