On Saturday, April 7, 2018, Marcellus Outreach Butler and Section 27 Alliance held an informational program, “Fracking Krendale: What Neighbors Need to Know,” to educate residents near the proposed well pad on the Krendale Golf Course in Butler Township. More than 50 concerned residents attended the program at the Butler Township Park building to learn more about what they may soon be facing. The program’s two speakers addressed  the risks to people’s health and safety posed by the pad, as well as failure of the municipality to use its zoning power to protect their citizens..
Raina Rippel, director of the Southwest Pennsylvania Environmental Health Project, illustrated the toxic and invisible dangers of fracking with her presentation on air pollutants released during all stages of the fracking process, such as volatile organic compounds (VOCs), sulfur dioxide, radon, and particulate matter. She explained how there have been numerous documented cases of adverse health effects, ranging from nose bleeds and headaches to severe respiratory problems and low birth weights, in people living near a well pad. She also provided measures to protect one’s health when living near a well pad, and additional resources and contacts for residents.
The second presentation was given by Doug Shields, Western Pennsylvania Outreach Liaison for Food & Water Watch and former president of Pittsburgh City Council, spoke about zoning issues related to the fracking explosion in Pennsylvania. He explained how case law has established that fracking is an industrial use incompatible with residential areas and how many municipalities are failing their citizens by not prohibiting fracking in residential areas. He also stressed that municipal leaders are responsible first to their residents, not to gas companies and other monied interests. Ultimately, the decisions that determine the character of a municipality lie not in the elected officials, but in the people who put them in charge, a point Doug stressed multiple times. 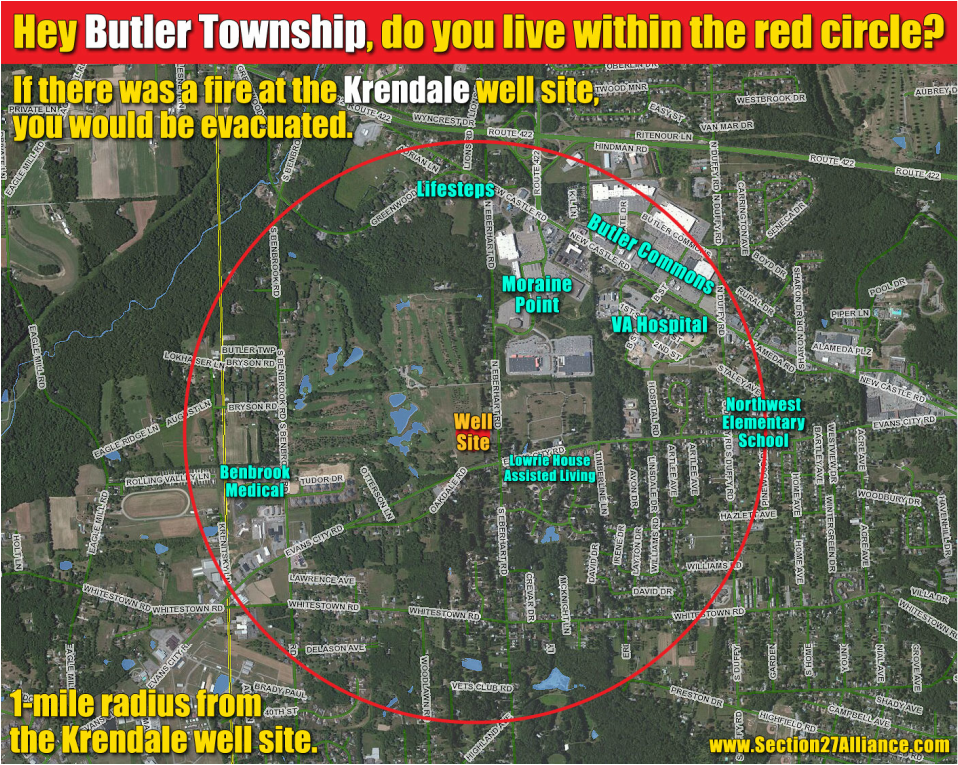